Time-honoured history and brilliant Chinese civilization endow the country with numerous historical and cultural relics. Vast field gives birth to many beautiful mountains and rivers. This was an old and rich country sending an air of mystery. Nowadays, great treasures are greatly appreciated by tourist from all over the globe to explore. 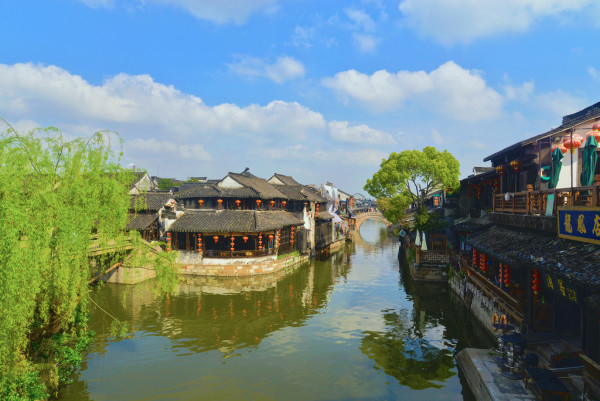 The well-know Great Wall, Forbidden City, Summer Palace and Temple of Heaven depict the long and colorful history of Beijing. The waning residential Beijing Hutongs have transformed into pedestrian streets with trendy shops and bars. Shanghai has become a worldwide metropolis in the last fifty years during last century. Fromthe Bund on the Huangpu River, you can see the city’s rapid development, demonstrated by the great changes on two banks. Xian should is the shining pearl on the Yellow River along which the ancient Chinese culture originated. The astonishing Terracotta Warriors and Horses of Emperor Qin Shihuang were excavated in this city and the famous Silk Road started here via brilliant Dunhuang to Europe thousands of years ago.

Winding through eleven provinces and cities, the Yangtze River is the longest river in China. A Yangtze River Cruise from Chongqing to Yichang will be an enjoyable holiday with endless green mountains. Comparatively, the picturesque Li River in Guilin is calmer, and the beautiful West Lake in Hangzhou is well cultivated.

Various folk customs and landscapes also formed along these rivers. The cradle of the Yangtze River is on the mysterious Qinghai-Tibet Plateau where you could see the holy Potala Palace, snow-capped Mt. Everest and heavenly Namtso Lake. When the river reaches the lower Sichuan Basin, there are cute giant pandas and multicolored water of the Jiuzhaigou Valley. Mt. Huangshan situated at the down stream of the Yangtze River was included in the UNESCO’s World Cultural and Natural Heritage Site in 1990.

Scenic areas and natural reserves are built to better protect the intactness and original flavor of some sights from damage of tourists. Jiuzhaigou Valley and Huanglong scenic and historic interest area are the most popular destinations especially famous for the beauty of colorful lakes. If willing to walk among luxury forests, Zhangjiajie and Wulingyuan scenic spots are wonderful options. Moreover, Qiannan area of Guizhou boasts the most splendid subtropical karst ecosystem within the Maolan Karst Forest Nature Conservation. The Stone Forest formed by water erosion is a masterpiece by nature with countless labyrinthine vistas, being one of the most famous attractions of Yunnan.Gardens, Temples and Monasteries. 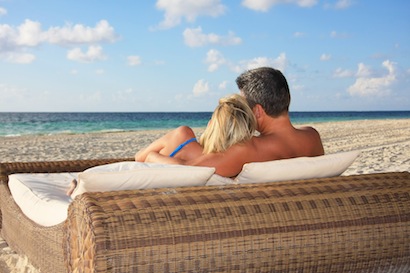 Temples and monasteries are emblems of China’s long history. Shaolin Temple is the number one temple under heaven. White Horse Temple is the oldest temple and the cradle of Buddhism in China. Jokhang Temple, Labrang Monastery and Ta’er Monastery are famous Tibetan Buddhist shrines. As to Confucianism, there are several Temples of Confucius in many cities.