Featuring beautiful turquoise waters, extensive white sand beaches, and soothing tropical climate, Turks and Caicos Islands has become one of the most prevalent and trendy tourist’s destination in the Caribbean Coast. There are more than ten tourist attraction and fun activities on this island that will make anyone go back. Most surprisingly, it not until the 20th century most people had not heard about these islands or even know where their location. There much to be discovered in these islands of uniqueness. The private Turks and Caicos villa rentals on the beach are numerous and are some of the finest in the West Indies. These villas are simple and sleek providing a relaxing and serene atmosphere for tourists to enjoy. They are ideal for romance, holidays and adventure. 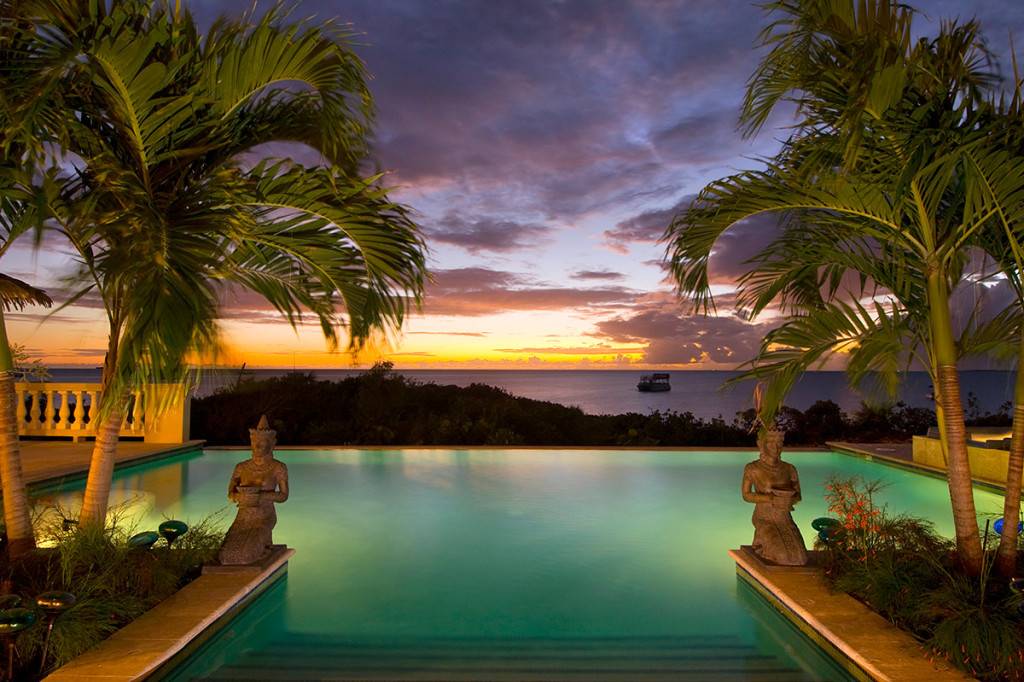 Location of Turks and Caicos

Most belief is that the islands location is in the Caribbean Sea, but ironically, it is situated in the Atlantic Ocean. The Caribbean Sea is just along the way. However, this island embraces the Caribbean culture – one can enjoy the cultural sensation, great food, and hospitality.

Turks and Caicos is a union of 40 islands in total. These islands form approximately 389 kilometers of soft sand along the coastline that gives it more popularity and virtually from everywhere you get to have a spectacular sight.

During the summer season, the water temperatures average 28 to 29 degrees Celsius at the Grace Bay Beach. The water is warm, and a dip in its surf is virtually like taking a bath. On the other hand, during the winter season the water temperature is a bit cooler reading 23 to 26 degree Celsius, which is still expedient to enjoy.

Humpbacks migrate annually from January to March from the Bay of Fundy, which are northern waters in Canada, to the Silver Bank located off the Dominican Republic. They mate here and give birth making it this is the best time for spotting whales.

The islands are a British territory but the currency used is US dollars as it has gone through quite different owners. The economy here is booming making it the fastest growing economy in and around the Caribbean.

There are 18 luxury hotels where you can choose from the resort for splendid night experiences to private bungalows for complete seclusion. There is one casino found on Providenciales, and it serves as the most attractive place for tourist seeking grandeur and enjoyment.

Although consisting of 40 islands, Turks and Caicos has only 8 inhabited islands with 30,000 natives in them, but the figure rises to over 250,000 annually.

The fact that the proximity Turks and Caicos Islands are very close to Bahamas Islands and technically part of each other, their politics and administration are separate which makes it a uniquely different entity.

Visits and stay in Turks and Caicos beaches

When visiting this islands, you must pay for a round-trip ticket. On the other hand, unlike the Caribbean and other parts of the world beaches, Turks and Caicos Islands prohibits nudity.

The Turks and Caicos Islands have the large above ground caves such as Conch Bar Caves, in Middle Caicos, and it is also the only Conch Farm in the world.

This park protects underground tavern that extends 24 kilometers. The cave systems are one the largest in Caribbean region and consists of lagoons, stalactites, and stalagmites. Also, most have bat’s colonies. There are petroglyphs marks on the walls that were left by Lucayan Indians as they used these caves for sacred ceremonies. 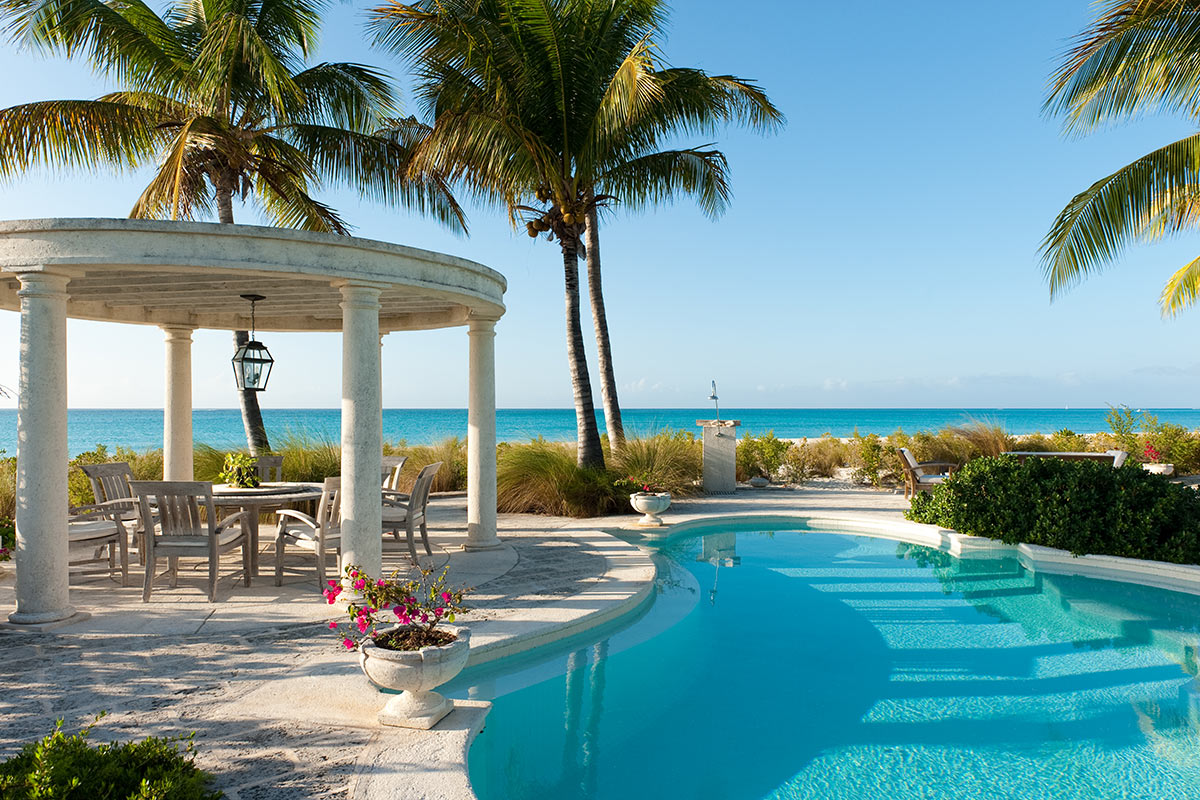 This park consists of limestone deposit lagoons separated from the ocean by a thin strip of sand. There a miniature green-topped rock islands spread throughout the water that serves as the home to iguanas.

One of the world’s only commercial conch farm located on the northern end of Provo. These conchs serve as a favorite source of food for the natives of Caribbean Islands. Tourists have a chance to see and touch the trained conch named Jelly and Sally.

The Turk and Caicos are prominent and popular as it holds the record after the NASA’s Friendship 7 mission where John Glenn landed just off the island. Also, it is in 1990s honeymoon excursions became famous in Turks and Caicos. In fact from 1996 to 1999 over 60% Americans and 50% Canadians who visited the islands held their wedding and honeymoon here. Its serene environment makes the island the best place for one to spend holidays or any excursion.