Chewy Leave a Comment on Bringing Business Cards When You Travel

The amazing thing about travelling is you never know what you’re going to find. Between the things you’ll see, the experiences you’ll have and the things you’ll learn, there is no shortage of opportunity out there for anyone smart enough to be paying attention. Which is why you should order business cards before you jet off on your trip.

Deciding to order business cards could be the smartest travel decision you could make. If you encounter someone during your travels that you want to keep in contact with, nothing is easier to pass off and keep in touch with than a business card. You would think that in today’s tech-based world that such a tool would be obsolete but it’s surprising how many people are impressed by not only the gesture of receiving one but in how prepared you are for new encounters. 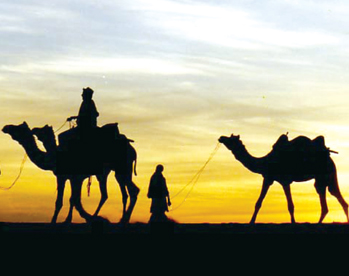 Where would you use them? Let’s say you’re taking a tour of a some site and you strike up conversation with one of the other members of your group, finding out you have a lot in common and have an idea that you’d like to work on once you both get home. If you have a business card, you can pick up where you left off once the vacation is over!

It doesn’t even have to be that formal or professional of an arrangement. Having some cards made up with your name, email and even a phone number to be reached at are great things to have on hand if you’re out partying. Some of the best and strongest business relationships are forged during these kinds of encounters – rather than kicking yourself later for not getting that guys contact information after being three pitchers of margaritas deep, you can rest easy to know you came prepared. 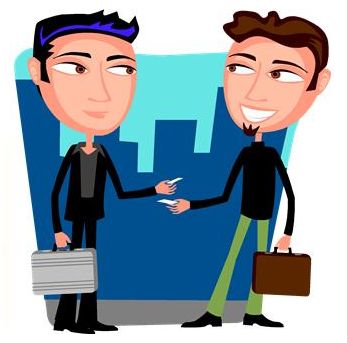 Ever just made a friend while travelling but lost touch because you had no way to find them? These simple connections could be maintained by having these kinds of cards that could have things like your Twitter handle, email, Facebook page of your company or anything else you think is worth including.

Business cards should be in every travel bloggers arsenal because heaven knows we’re a forgetful bunch with flashes of genius that are quickly forgotten. Today’s traveller usually keeps some sort of communication device on them, but either it’s back in their room or they’re too sauced to use it properly. Whipping out a business card to give some wicked person means they can look you up later and even reconnect while on the road – maybe even meet up during the same trip! How awesome is that?

What it all comes down to is if you’re not carrying some sort of business card on you when you travel, you’re missing out on a ton of opportunities. Whether it’s friendships, partnerships or the next big business idea, a business card will not only help you look professional to others, but will ensure you’re ready with whatever the world throws at you.